View Your Schedule
Hello! Log in or register to build your schedule.
Export

Near and Far by Patrick Smith

Patrick Smith is a freelance photojournalist currently based in Baltimore, covering the Baltimore-Washington metropolitan region and beyond. The self-taught photographerâ€™s fresh, vivid perspective is often acknowledged in his sports photography, and recently Pictures of the Year International honored Smith as the 2014 Sports Photographer of the Year. His images are frequently distributed by, and published in, major metropolitan daily newspapers, magazines, publications, and media outlets worldwide, including Getty Images, ESPN, The New York Times, Sports Illustrated, The Baltimore Sun, CNN, and Newsweek. Sport: Near and Far showcases a variety of telling sports photographs captured by Smith; from the major leagues to the obscure competitions, from the jubilation of victory to the anguish of defeat. 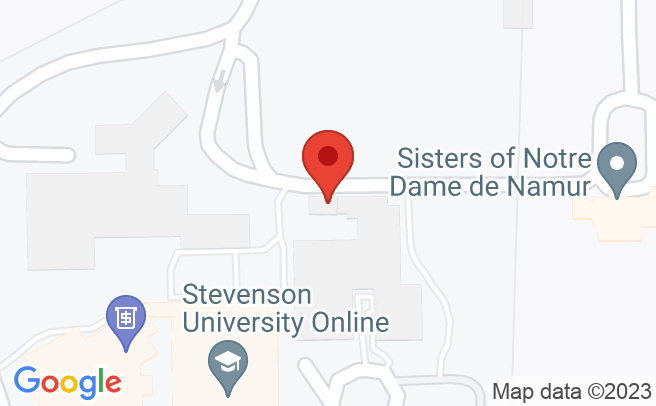